3A Lady Titan basketball climbing to the top 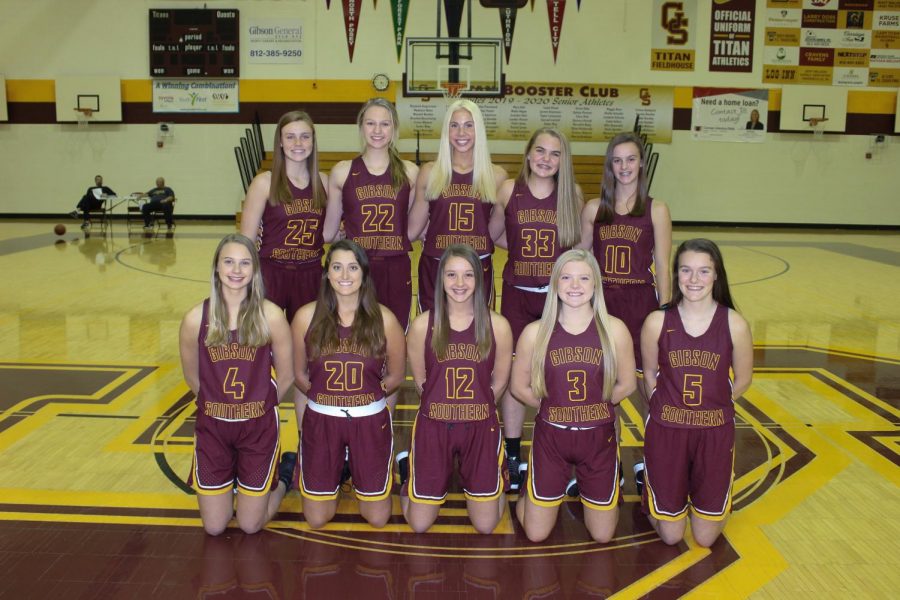 The Lady Titan basketball team has had a hot start, currently sitting at 6-0 for the beginning of the season. The girls, until Sunday, were ranked the No. 3 3A team in Indiana. Their recent win against No. 8 Danville High School caused the team to stand out in the eyes of the voters and push them to the top.

An association of writers and coaches spread throughout Indiana to watch girls basketball games and analyze the skill and play of each team. There is a poll held once a week when the association members vote on which teams proved to be the best. This time it was our very own Lady Titans. Girls Basketball Head Coach Kyle Brasher found out on Sunday, December 1 that his team was ranked the No. 1 3A team in Indiana.

“It’s exciting for the girls to show that the work they put in during the off-season is being recognized state wide,” Brasher said.

This is the first time the girls have been top ranked with Brasher as their head coach.

A mixture of hard work, execution and defeating quality opponents is what pushed the Lady Titans over the edge. With the new ranking, however, a bigger target has been painted on the backs of the team.

“We’ve all worked very hard, and we are a very determined team, so receiving this ranking made us feel very good,” junior Kamryn Miller said, “It will only put a bigger target on our backs, though, so we have to continue to work hard.”

The girls have proved their skills early on in the season, and this could only mean more good to come. This ranking doesn’t define the team, but it shows how hard they have worked during the off-season and in practice.

“It’s definitely exciting knowing how hard we have worked and getting the recognition,” senior Meredith Raley said, “We all know that being No. 1 is a great privilege and that we will have to continue to work hard and improve as the season progresses. We are all very excited to see ourselves improve throughout the season.”

The season isn’t over for the Lady Titans, though. The girls put in a lot of hard work to earn their No. 1 ranking, and now they have to work just as hard to maintain it. At this rate, the Lady Titans are looking at a good season.